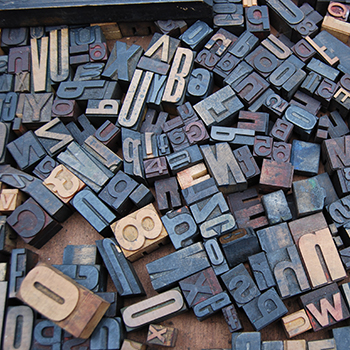 Shock. That was the feeling that came over me when I read a recent Washington Post article that the domain JebBush.com was redirecting to Donald Trump’s website DonaldJTrump.com; something I am very sure has proven to be a cringe worthy error for the Bush campaign.

How is it that Jeb Bush, a man who has had a lifetime of family in the spotlight, hadn’t yet purchased the domain JebBush.com before someone else was able to secure it for purposes not beneficial to himself? In a day that digital and web interaction is constant, this to me would have been at the top of the To Do list.

It is noted that he was given the option to purchase the domain at the start of his campaign for $250,000 but ultimately turned the offer down. That refusal of purchase has now led to Donald Trump being the beneficiary of this mistake.

It was with this humorous gaffe that I thought I would take a moment to share my thoughts on why we should all secure our own name domains now. I have personally secured my own as well as that of my son.

1. It’s a great tool to bring attention to one’s self when used to create a personal website or direct to a site you manage. If someone is to search you, what better way to show you are on it and have crossed those Ts and dotted that I than to have your own name domain under your control? The way in which you work such site is only limited by your imagination.

2. It’s a great way to make sure this is not later used against you. As in the current situation with the Bush and Trump campaigns, the domain can quickly turn into a liability. What has happened in Trump’s favor is it now gives the impression that Trump is more “on it” than Bush himself and gives just one more boost to the Trump team. Again, Trump’s name is in the news, this time, thanks to a domain that wouldn’t otherwise have any interest to him whatsoever. Who came out of this one looking to have crossed those Ts?

3. It could save you big later. Let’s say that at this given point in your life, you really have nothing big going on. You are just trucking through life, one day at a time, with nothing largely notable to talk about. You see no reason to have a domain in your own personal name. But, let’s say next month, something incredible happens in your life that puts the spotlight on your in a big way. Anyone at that point could quickly buy your domain and hold it for sale at some ridiculous amount; in the Bush case, $250,000. I am willing to bet there are singers who go onto those reality shows with nothing more than the hope of making it to the following week. Suddenly, they are working their way up to being #1 for the season. They are busy and possibly not thinking about a silly thing like a domain. Boom. Just like that, someone sees the potential and buys their domain making for a situation that results in the need to find another route or pay big to gain control.

The cost of a domain ranges anywhere from a few dollars with a promotional code to maybe $15. Take a moment to head over to a site such as GoDaddy.com, HostGator.com, or any other number of sites and see if your name is available. If so, consider the benefits of spending just a bit to secure now. One day you may think back to this post and be thankful you did! 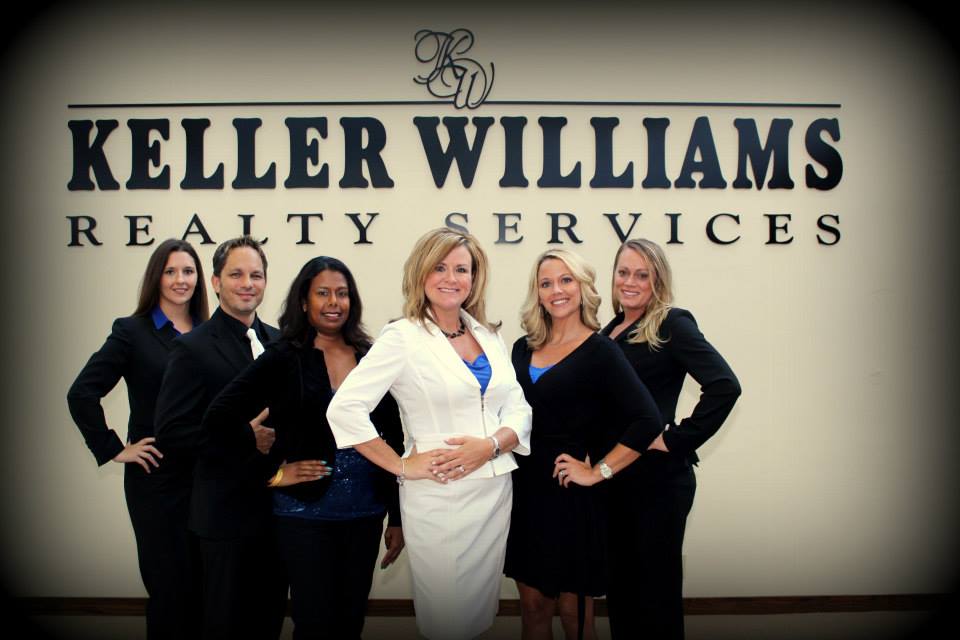 Robin's work ethic and desire to help those in and out of her profession is unmatched. RMB would add value to any company interested in doing business with them! They work hard and take the time to understand their clients' needs and future plans.